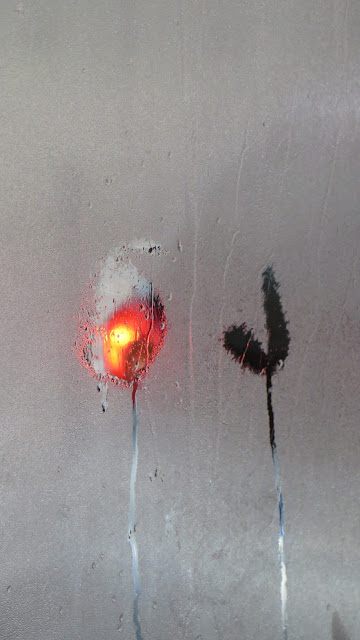 «He loved beauty that looked kind of destroyed.» 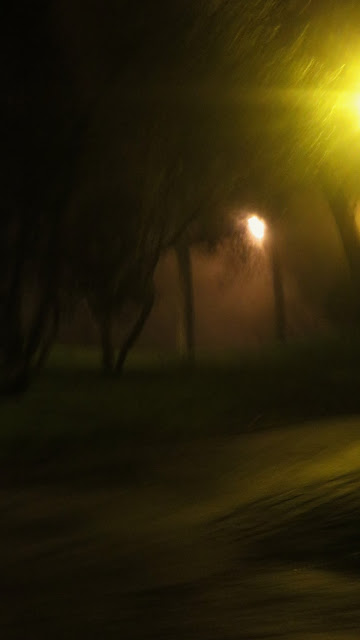 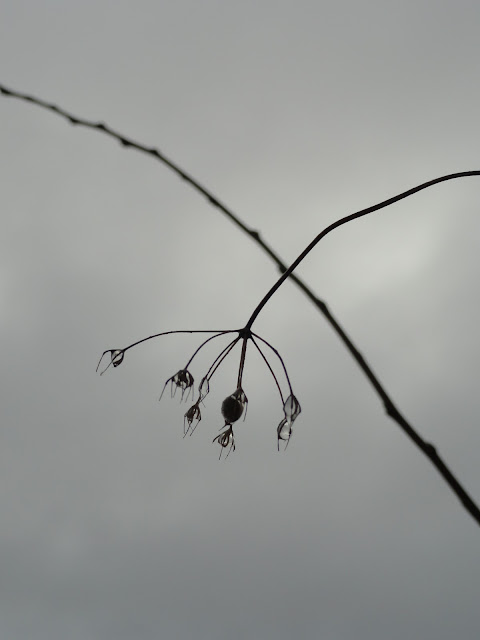 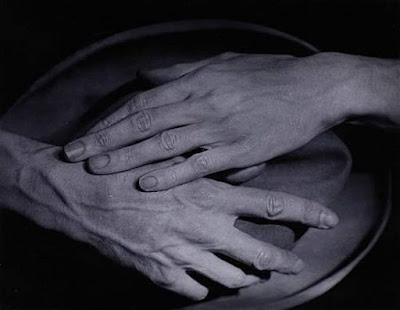 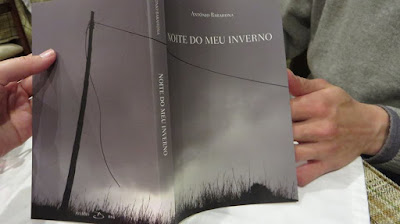 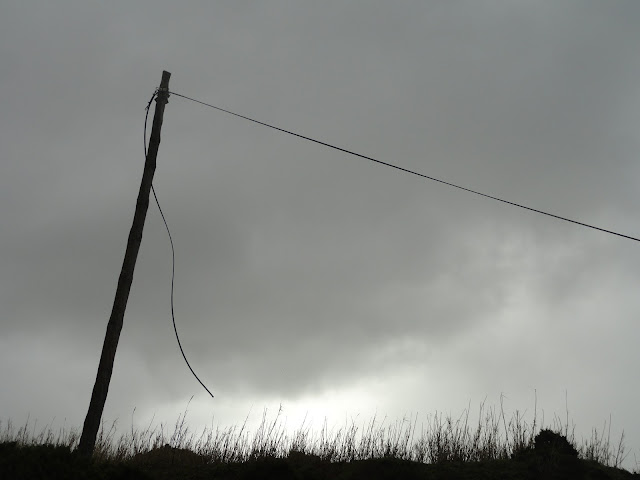 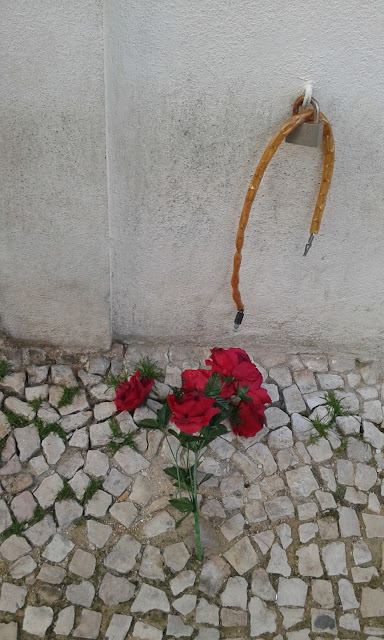 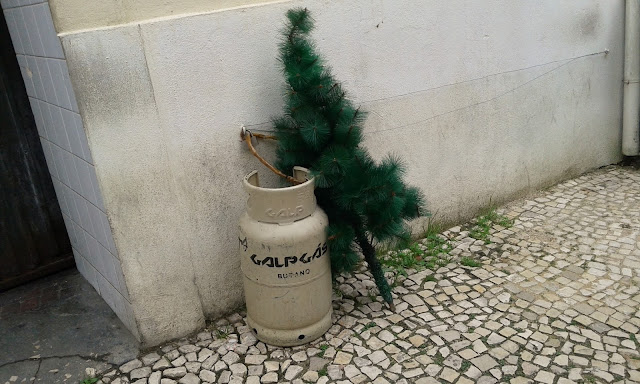 Libellés : "I'm building a still to slow down the time", anomalia poética 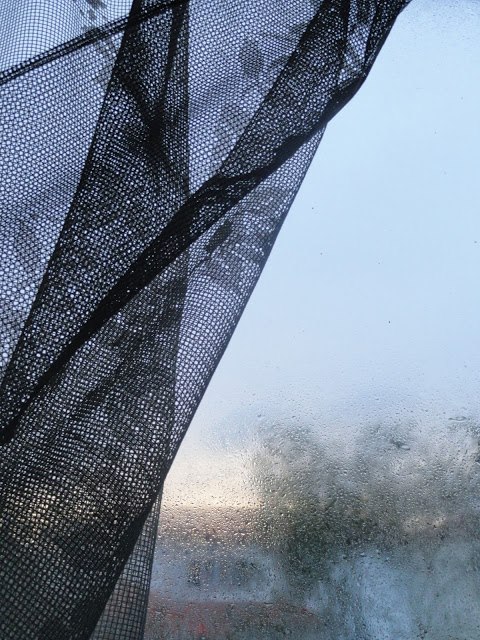 I don't believe in an interventionist God
But I know, darling, that you do
But if I did I would kneel down and ask Him
Not to intervene when it came to you
Not to touch a hair on your head
To leave you as you are
And if He felt He had to direct you
Then direct you into my arms

And I don't believe in the existence of angels
But looking at you I wonder if that's true
But if I did I would summon them together
And ask them to watch over you
To each burn a candle for you
To make bright and clear your path
And to walk, like Christ, in grace and love
And guide you into my arms

But I believe in love
And I know that you do too
And I believe in some kind of path
That we can walk down, me and you
So keep your candles burning
And make her journey bright and pure
That she will keep returning
Always and evermore 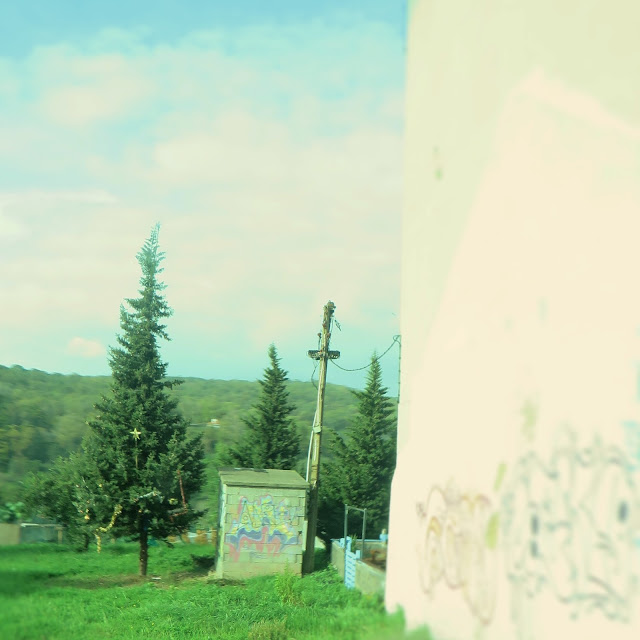 Well, so that is that.
Now we must dismantle the tree,
Putting the decorations back into their cardboard boxes -
Some have got broken – and carrying them up to the attic.
The holly and the mistletoe must be taken down and burnt,
And the children got ready for school. There are enough
Left-overs to do, warmed-up, for the rest of the week -
Not that we have much appetite, having drunk such a lot,
Stayed up so late, attempted – quite unsuccessfully -
To love all of our relatives, and in general
Grossly overestimated our powers. Once again
As in previous years we have seen the actual Vision and failed
To do more than entertain it as an agreeable
Possibility, once again we have sent Him away,
Begging though to remain His disobedient servant,
The promising child who cannot keep His word for long.
The Christmas Feast is already a fading memory,
And already the mind begins to be vaguely aware
Of an unpleasant whiff of apprehension at the thought
Of Lent and Good Friday which cannot, after all, now
Be very far off. But, for the time being, here we all are,
Back in the moderate Aristotelian city
Of darning and the Eight-Fifteen, where Euclid’s geometry
And Newton’s mechanics would account for our experience,
And the kitchen table exists because I scrub it.
It seems to have shrunk during the holidays. The streets
Are much narrower than we remembered; we had forgotten
The office was as depressing as this. To those who have seen
The Child, however dimly, however incredulously,
The Time Being is, in a sense, the most trying time of all.
For the innocent children who whispered so excitedly
Outside the locked door where they knew the presents to be
Grew up when it opened. Now, recollecting that moment
We can repress the joy, but the guilt remains conscious;
Remembering the stable where for once in our lives
Everything became a You and nothing was an It.
And craving the sensation but ignoring the cause,
We look round for something, no matter what, to inhibit
Our self-reflection, and the obvious thing for that purpose
Would be some great suffering. So, once we have met the Son,
We are tempted ever after to pray to the Father;
“Lead us into temptation and evil for our sake.”
They will come, all right, don’t worry; probably in a form
That we do not expect, and certainly with a force
More dreadful than we can imagine. In the meantime
There are bills to be paid, machines to keep in repair,
Irregular verbs to learn, the Time Being to redeem
From insignificance. The happy morning is over,
The night of agony still to come; the time is noon:
When the Spirit must practice his scales of rejoicing
Without even a hostile audience, and the Soul endure
A silence that is neither for nor against her faith
That God’s Will will be done,
That, in spite of her prayers,
God will cheat no one, not even the world of its triumph. 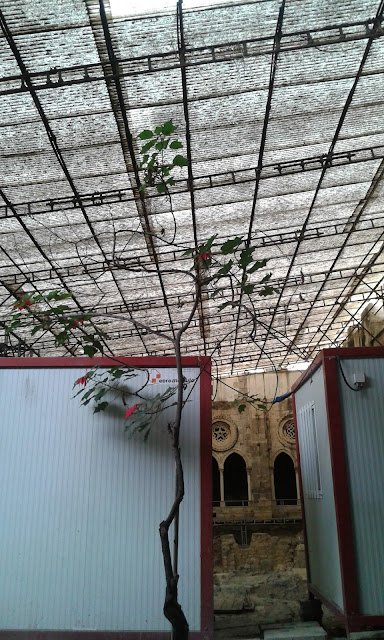